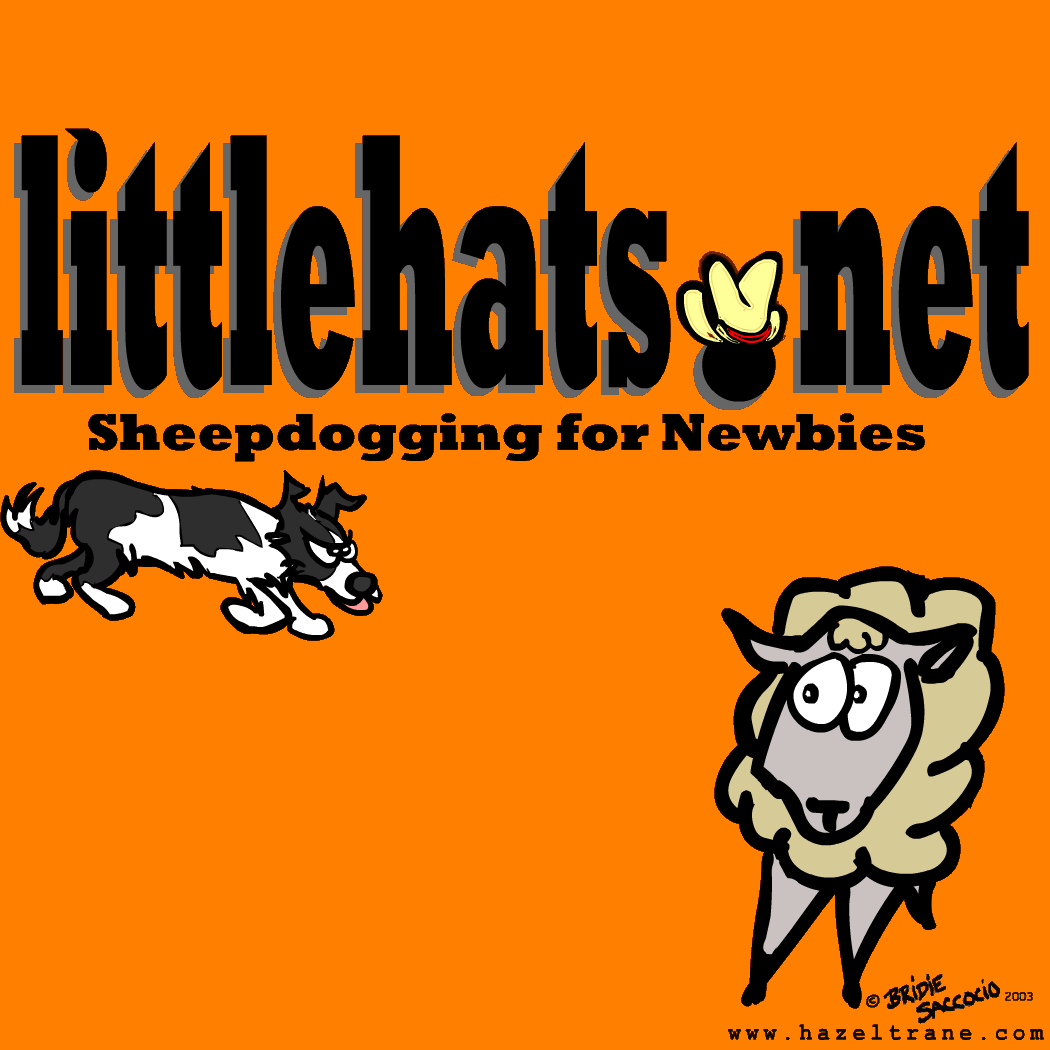 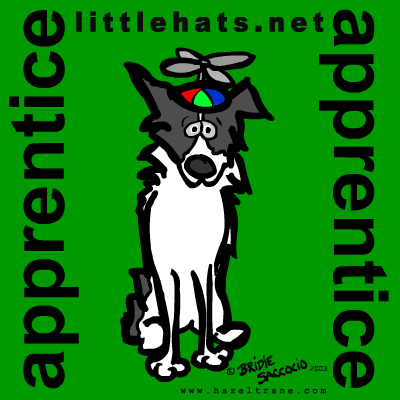 Tone of Voice: It's Not What You Say, It's How You Say It

Originally Published in Working Border Collie Magazine. Reprinted with permission.
It's not what you say; it's how you say it!

I think this saying is very true, especially with Border Collies. I always tell people at clinics, that tone of voice is crucial with these dogs, and to try and talk to them the same as you would another person. Not carry on a conversation exactly, but use tones that they will respond to. We've bred them with all this intelligence, and then sometimes yell and scream at them like they have none. We don't like it when someone yells at us, in fact all it usually does is stop the thought process, and puts us either in the fight mode, or makes us stop trying to please, or understand what is being asked of us.

I recently have been at a loss trying to understand what I was doing wrong with one of my open dogs. We'd have great runs around the course, and then when we'd get to the pen, we were unable to pen sheep that had been very settled. It always ended up a match of wills. I thought he was trying to beat me, and was getting determined that he wouldn't. Each time we came to the pen, I would start trying to control him before anything went wrong. I would end yelling at him, as soon as a sheep broke, and he would just stop thinking, and run around like he was clueless. I was beginning to think that he was flawed there, that this was going to be our downfall anywhere that sheep didn't just walk in the pen, which just doesn't happen at the trials we go to, including our own. Needless to say I was heartbroken as I really think a lot of this dog. It started becoming more and more apparent at each trial we went to. I didn't have time to work him in between, we were on the road for about a month, and was hitting a trial every weekend. Unusual for us, but it was just working out that way. When I did get home with him, I didn't try to pen, we don't have on set up, so I would just go up against a fence, and just have him hold the sheep and down when I told him, etc. We'd go to the next trial, have very smooth runs, and as soon as a sheep broke at the pen, everything would go wrong. He'd over flank, not stop, and basically just run over the top of me, with me yelling like a fishwife the whole time. The very thing I'm forever trying not to do. I just could not understand why this dog, that I hardly needed to raise my voice to around the course, very biddable in fact, was being like that at the pen.

Finally at our trial, the last one that we would be at for the year, I decided I was going to try different approaches to solving this problem, during the runs. I had made up my mind that I was not going to yell when things started getting out of hand, I was just going to talk to him. I was going to have to make a very conscious effort on my part to stay as quite with him there, as I was around the course.

I happened to be setting sheep for the pro-novice class the first day of the trial, and thought I would use him, and see if I could figure out what was going on. As we set each group, I started using my voice differently to see how it affected him. Anytime I spoke quietly and calmly, he would listen and respond exactly how I wanted, when I did raise my voice, or yell, I could see the same tendencies coming out that he showed me at the pen. He would push harder into the sheep, and I could actually see his eyes change, along with his attitude. He wouldn't stop when I asked, and basically just shut off. Not turned off as in quit, just shut off as far as wanting to please me any longer. I realized then that I was creating the problem not him.

Looking back at the previous trials, when a sheep broke at the pen with him, and I could see that he was coming in on it, rather than staying off, my reaction was to get louder with him. I was so surprised at him reacting like that when normally he is so well balanced; I thought he was just trying to use me. I now see that my yelling at him, just made him so nervous that the only thing he could do was shut me out. From his point of view, I'm sure it had to seem like all of a sudden here he was being screamed at, when just a minute earlier he was hardly being spoken to.

The next morning at our trial, I was the first one to run, we had to have a two hour delay due to fog, so needless to say, I had allot of time to try and talk myself into trying my new theory. I figured even if it cost me a run, I was going to try and keep calm. We had a good course only losing 5 to the pen. I could feel myself getting very nervous as he approached the pen, but I just kept speaking to him very calmly and quietly. We did have a break, but he kept his cool, and we penned. The next day we had a bad sheep, and he still kept his cool, as did I and we penned again. I know for a fact that had I yelled, we would never have penned either day. I could also see the same tendencies starting in the shed, so I knew I had to be doing something that was messing him up.

I know now that with him, and I think this applies to most dogs, they all just show it differently, I'm going to have to really try and keep myself under control when things get out of hand. I'm not saying that he doesn't need to be corrected when he's wrong in those areas, but I can get more through with a quiet, calm, and firm tone, than by yelling.

I don't know if we'll have the same problems when we begin trialing this next season, I feel like I have a handle on it now, if we do have problems, it'll probably be the times that I get to loud. Then that is when I will have let him down. Since I've become aware of this being a problem for him, I need to help him through this. The times I don't, I'll have no one but myself to blame. As handlers, that is our end of the partnership, we need to recognize our dog's faults, and each and every dog has one, and do the best we can to help them get through them.
© 2020 Heather Nadelman